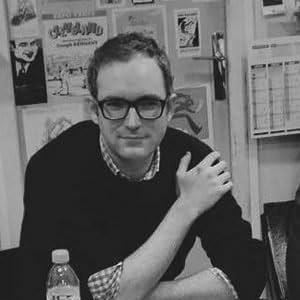 Noah Van Sciver was born in 1984 and raised in a large Mormon family in New Jersey. He first came to comic readers' attention with his comic book series Blammo, which earned him an Ignatz nomination in 2010. He currently lives in Denver, CO, with his cat Gertrude among stacks of books. The Hypo: The Melancholic Young Lincoln is his latest book.
Site Web : http://nvansciver.wordpress.com
Twitter : http://www.twitter.com/@NoahVanSciver