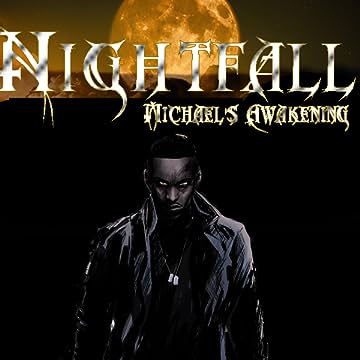 Michael Vash is an African American college football quarterback who has a caring and loving personality. He was raised by his Mother Diana who had a dark and mysterious past that made growing up hard for him. Having Victoria Michael's childhood friend who was always there for him and had his back made his life easier. Then one day Michael's world gets turned upside down when Diana revels the truth about her past and how it affects their future. She tells him that the family belongs the strongest class of werewolves and that her Father Lucius Vash is a evil ruler.Therefore Diana decided to escape the kingdom where the world is invisible to normal people to start a new life. Now sensing that they might be in danger once more its up to them and Victoria along with other cast of characters to challenge Lucius to change both worlds for the better. 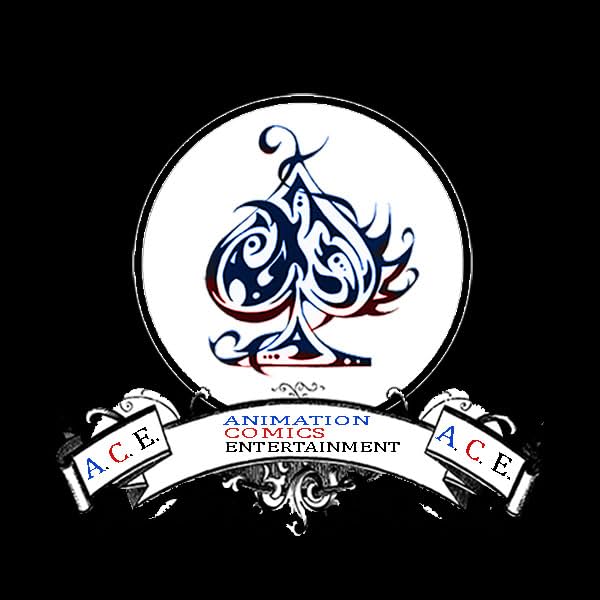