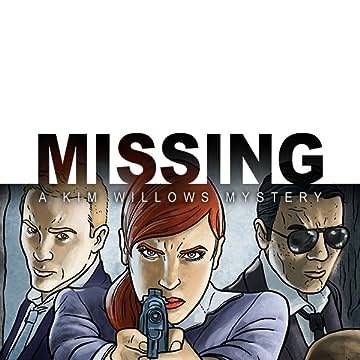 Five years ago, a psychopath abducted six well-educated, professional woman. He was never caught. Now one of his victims has escaped. The case draws Kim Willows, former head of the Missing Persons Division, out of self-imposed retirement. But Kim has secrets. And the secret she's been hiding could be the key to catching a killer... or the cause of her own destruction. Missing: A Kim Willows Mystery is an edge-of-your-seat psychological thriller, jam-packed with action and romance. Written by Royal McGraw (Detective Comics, Path of Exile) and illustrated by Valentin Ramon (D4VE, The Blackstone Chronicles). 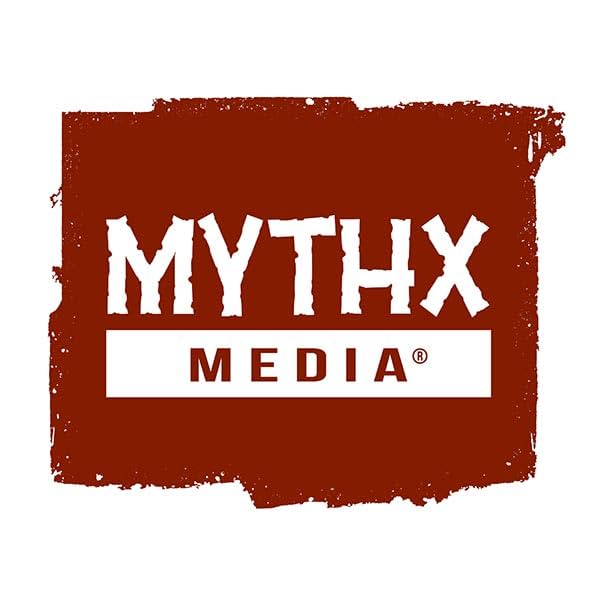