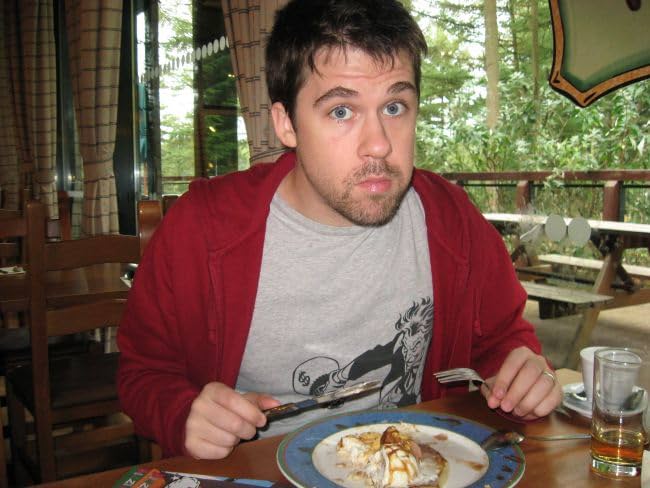 Mike Garley is a writer of comics, games, screenplays and other such cool stuff. He has written for award-winning production company beActive Media, comic and book publisher Titan Publishing, and game developers Wickedy Splits, and Masters of Pie. He is also Editor-in-Chief of VS Comics and the Dead Roots comic anthology.
Site Web : http://mikegarley.com
Twitter : http://www.twitter.com/MikeGarley