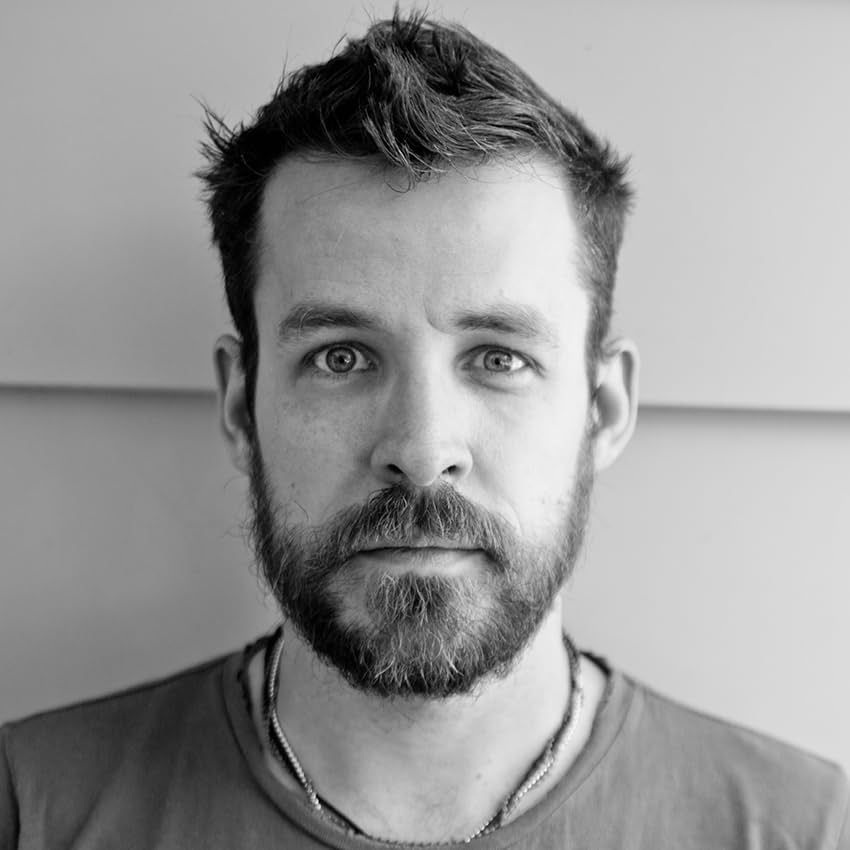 Matt Fraction writes comic books out in the woods and lives with his wife, writer Kelly Sue DeConnick, his two children, two dogs, a cat, a bearded dragon, and a yard full of coyotes and crows. Surely there's a metaphor there. He's a *New York Times*-best-selling donkus of comics like *Sex Criminals* (winner of the 2014 Will Eisner Award for Best New Series and named *TIME Magazine*'s Best Comic of 2013), *ODY-C, *and *Casanova*. Under their company Milkfed Criminal Masterminds, Inc., Fraction and DeConnick are currently developing television for NBC/Universal.
Site Web : http://milkfed.us
1 À 42 SUR 68