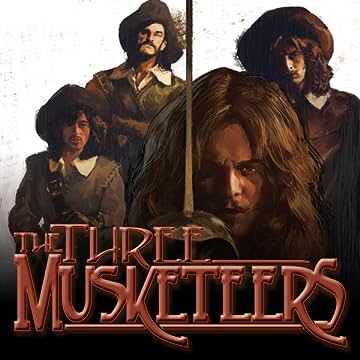 Paris, 1625. A young man called d'Artagnan, after a series of misadventures, attempts to join the King's elite fighting force -- The Musketeers! Joined by Porthos, Aramis and Athos, the four make short work of the Crown's adversaries. But little do they know, the evil Cardinal Richelieu is creating a counter force to the Musketeers, one which may soon challenge the power of the French throne itself! This title in the Illustrated line reunites the creative team which brought you the much-lauded adaptation of The Man in the Iron Mask. All for one and one for all!