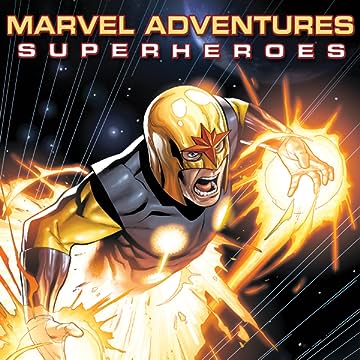 Captain America, Iron Man, the Black Widow, Thor, the Vision, Nova, and the Invisible Woman...a powerful collective of the greatest heroes the world has ever known. They are the Avengers, and they want it known they're here to stay. But when Magneto and his Brotherhood of Mutants threaten to destroy several major cities unless their demands for mutant supremacy are met, the Avengers are forced to quit looking to the future, and start hoping to live through the day!