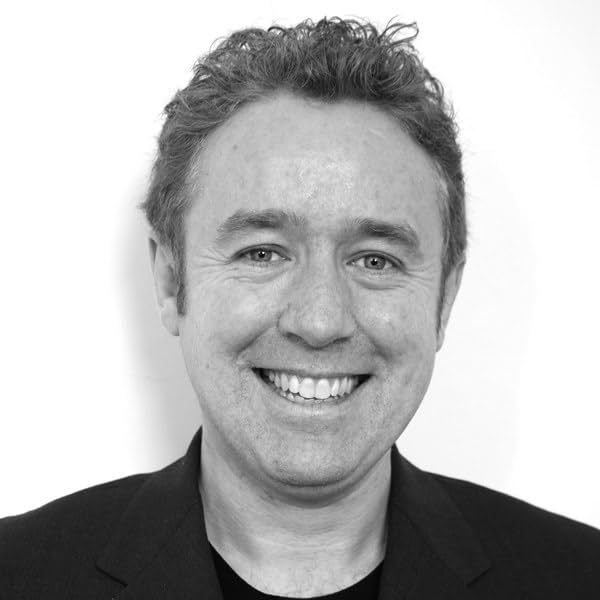 Mark Millar is the award-winning writer and creator of Wanted and Kick-Ass and worked as an executive producer on their movie adaptations, Wanted starring Angelina Jolie and the Kick-Ass movies starring Nicolas Cage and Jim Carrey. He is also the Creative Consultant for 20th Century Fox in Los Angeles, overseeing their upcoming Marvel movies such as X-Men: Days of Future Past, The Wolverine and Fantastic Four. His ten years at Marvel produced Civil War, their biggest-selling series of the 21st Century, and The Ultimates, credited by screen-writer Zak Penn as his inspiration for The Avengers movie and honoured by Time magazine as comic-book of the decade.

His Millarworld company has also produced Kick-Ass 2, Hit-Girl, The Secret Service, Nemesis, War Heroes, American Jesus, Supercrooks and Superior. All of these books are in various stages of production as Hollywood movies, Matthew Vaughn directing The Secret Service, Joe Carnahan directing Nemesis and Jeff Wadlow having just completed the Kick-Ass sequel. In his native UK, he is editor and co-publisher of CLINT Magazine, CEO of television company Millarworld Productions and serves as an advisor on film to the Scottish government. In 2012, he was awarded an honorary doctorate by Glasgow Caledonia University for his services to film and literature.
Site Web : http://www.millarworld.tv
Twitter : http://www.twitter.com/@mrmarkmillar
1 À 42 SUR 80