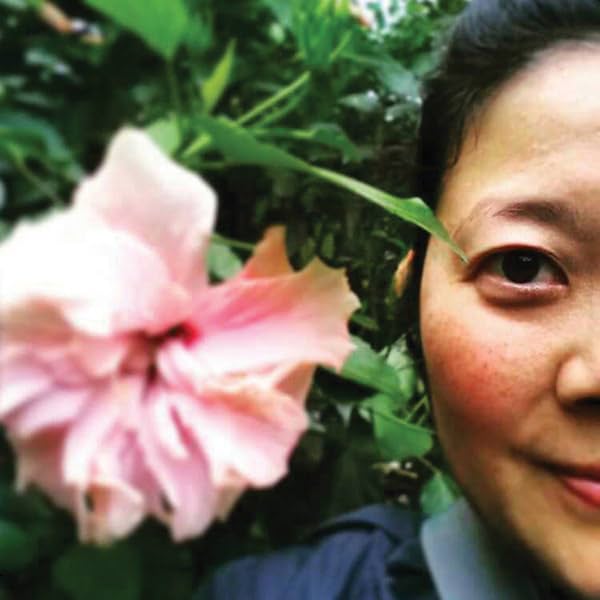 Marcia Iwasaki is a comic artist, author, illustrator and designer who is always on the lookout for things that bring a smile, joy and whimsy to life. She was honoured to be included as one of the contributors in the Yonge at Heart Toronto Comics Anthology (launched May 2017) with her story "The Tanuki of Riverdale" which she wrote, penciled, inked, coloured and lettered. She completed Ty Templeton's Comic Book Bootcamp, Human Figures & Anatomy Course at the Comic Book Embassy in downtown Toronto along with a smattering of courses at OCAD (Comics and Graphic Novels & Illustration Essentials) and a BFA (Concentration in Design and Visual Communication) at York University. She hopes to keep on making and drawing comics that make people smile. She can often be found snapping a shot, studying the light, coaxing squirrels, greeting the neighbourhood cats and is especially skilled at renaming other people's dogs.
Site Web : http://tamikoart.com/
Twitter : http://www.twitter.com/TamikosArt