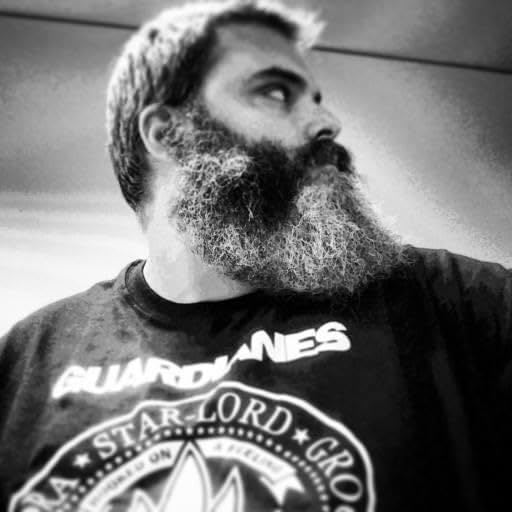 Martín A. Pérez (AKA MaGnUs) hails from Montevideo, Uruguay, and is a
writer and radio host/producer. He has published in print and online,
writes articles and columns about roleplaying games, comics and scifi, and
hosts a radio show (Perdidos En El Eter) about the same nerdy subjects.

His main focus is writing and lettering comic books (published four anthologies
and one graphic novel, and writes two ongoing webcomics, among other
projects), and he also writes narrative and flavor text for video games.

"In my father's words 'So unconventional, and yet so traditionalist (...)'.
You could say that kind of describes me. Longing for more civilized times,
yet a passionate futurist".
Site Web : http://about.me/magnusvontesla