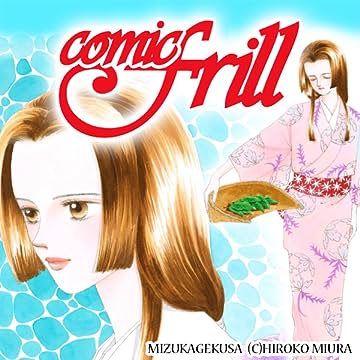 Those who know their ninjas know Ayame, daughter of Hattori Hanzo of the Iga ninja clan. Even though she is a woman, she has exceptional talent as a ninja. With Oda Nobunaga in the lead, the war consuming Japan is winding down to an end, and Hanzo was planning to have her lead a normal life. That is when a chance for Ayame to become the mistress to Nobuyasu, Tokugawa's heir, arose. Ayame and Nobuyasu had feelings for each other, but that dream never came true. Hanzo dies a sudden death, Ayame succeeds Hattori Hanzo's name, and vows to live as a man!