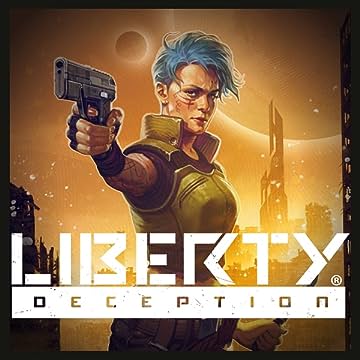 Delve the distant world of Atrius in Liberty: Deception. The shining city of Atrius protects its bustling citizens from the unbridled dangers lurking beyond its walls, or so the government would have us believe. When a government propaganda actor is sentenced to secret execution, his plot to escape sets about the actions of a defiant group of exiles and his first experiences beyond the safety of Atrius' walls. With his city and home behind him, our hero turned conman must survive the lawless, post-apocalyptic expanse of The Fringe. 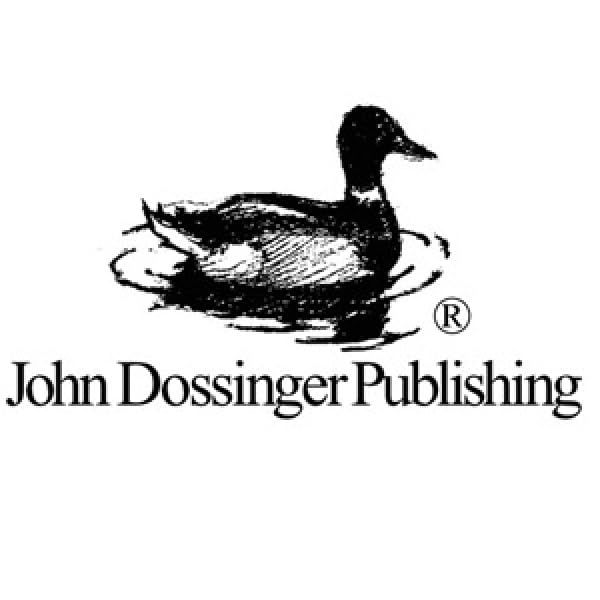