Legend of the Rainbow 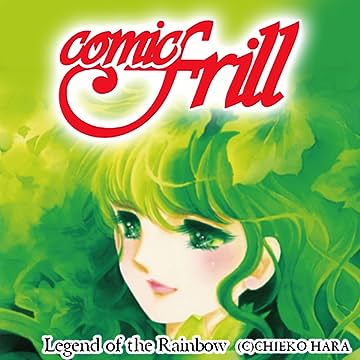 Legend of the Rainbow

On a day you see a rainbow, you need to gather seven different kinds of flowers and put them by your pillow before going to sleep and you will dream about the love of your life. Finny, the fair-haired daughter of a modest countryside count was raised in the Valley of Rainbows where this legend is very much alive. Destiny revealed Finny's love to be Adrian, the raven-haired young noble who she was raised with as a child. They dream of being together forever, but plots and conspiracies drive the two apart. Adrian, having been born as the illegitimate child of a duke, is forced to leave the Valley of Rainbows to succeed his late father... This series has been published in Japan since 1985 which Japanese title name is "Niji no Densetsu"