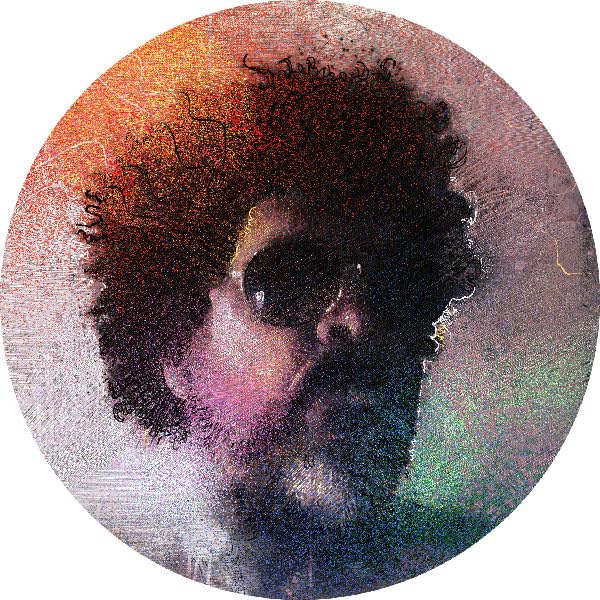 Professor Kyle Baker has authored over 15 graphic novels and illustrated hundreds more in a career which extends over three decades long.

He is the winner of 8 Eisner Awards, 4 Harvey Awards, an Inkpot Award, Glyph Award, and others. His work on "The Fifth Beatle" earned him a place on The New York Times Bestseller list.

A pioneer in the Graphic Novel format since the 1980's, works such as NAT TURNER, WHY I HATE SATURN, and KING DAVID helped define and evolve the medium.

Professor Baker has lectured at Dartmouth University, Howard University, The Library of Congress, School of Visual Arts, and regularly teaches homeless and at-risk teens for the City Of New York.

His animation has appeared in productions by Disney, Showtime, Warner Brothers and FOX.