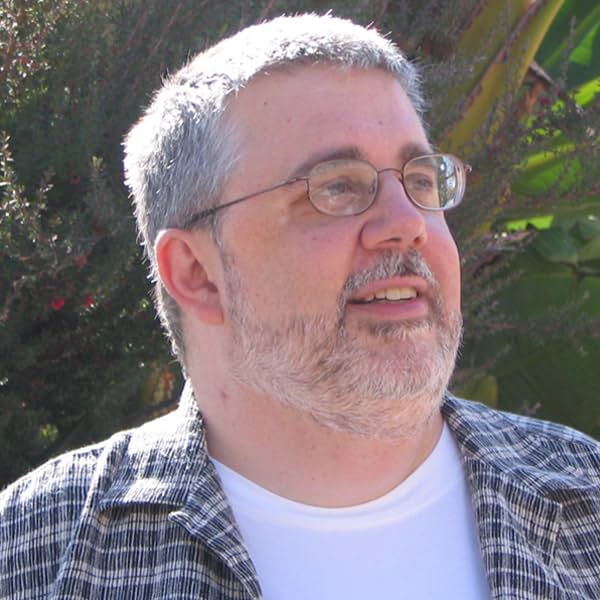 Kurt Busiek has been writing comics professionally since 1982, when he sold a backup story that appeared in Green Lantern #162. Since then, he's worked on just about everything from Action Comics to Zot!, including runs on Avengers, Superman, Conan and others, and has co-created Thunderbolts, Shockrockets and more. Best known for his work on the multiple-award-winning Marvels and Astro City, he's also written the historical military fantasy Arrowsmith, the fairy-tale-esque The Wizard's Tale, the post-apocalyptic Jonny Demon and others, and usually has more new projects in the offing than time to work on them.
Twitter : http://www.twitter.com/KurtBusiek
1 À 42 SUR 97