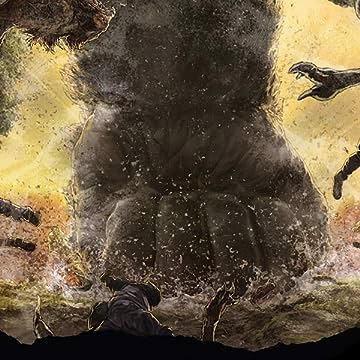 Both a sequel and a prequel to the film, the series tells the story of a secret team of Monarch operatives returning to Skull Island to discover the truth behind Kong and the island he is born to protect. In doing so, they unlock an ancient history of monster conflict, witness the primal war between Kong and an otherworldly ecosystem of deadly new creatures, and finally reveal how this lonely god became the last of his kind.