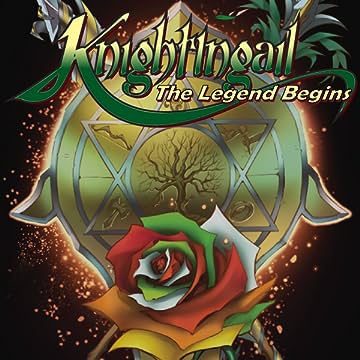 Knightingail is a fantasy, adventure comic book series that tells the story of how a Forester, teenager princess named Eloa is transformed into a mystical powered warrior princess named Knightingail. Knightingail has the ability to control the forces of nature and heal living creatures. She must re-unite the 7-tribes of her homeland to fight off a massive invasion force. If you like LOTR, Narnia, Bone, or ElfQuest, you will enjoy Knightingail. 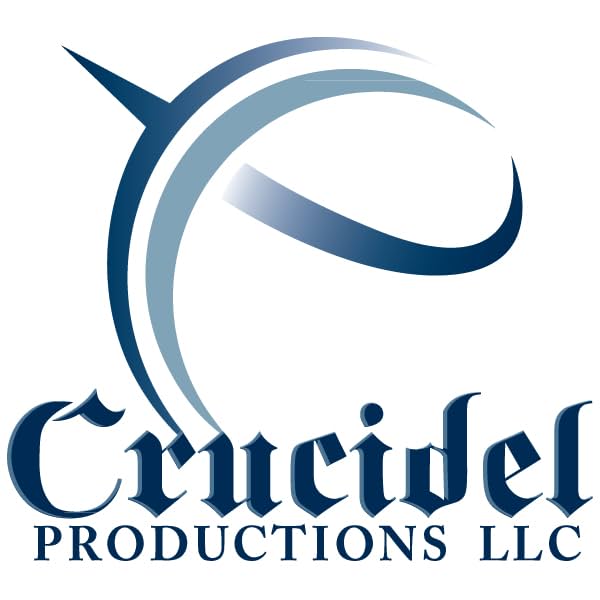