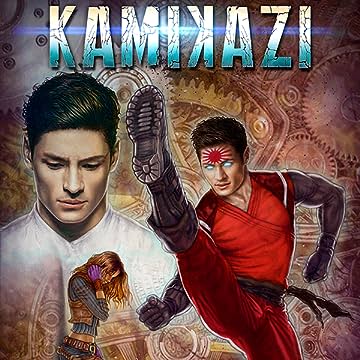 In this western steampunk actioner, young Kenji (KamiKazi when he's angry) is on a mission to find his father. He teams up with Miss Dolores Abyss, a 'witch' with telepathic abilities that include sapping an enemy's emotions to use against them, convinced he knows her from childhood. Together, they race across a savage and unruly wild west torn by invading fusion technology and a societal shift toward futuristic steampunkery. Running against Beaumont, a giant half-cybernetic entrepreneur who owns Wildtown and beyond, as well as his deadly team of cowboy and Comanche brave assassins, Kenji and Abyss must find Kenji's father and bring justice to the lawless before they themselves are caught and killed. 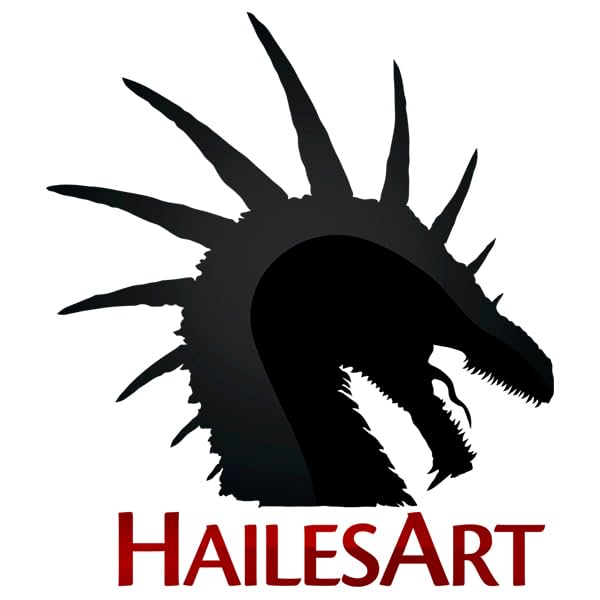