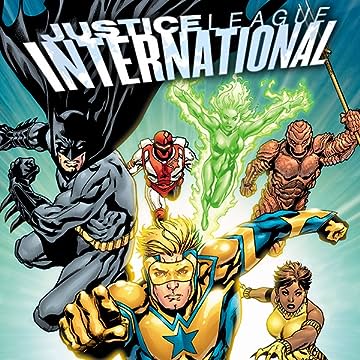 With the growing presence of super beings around the world, the United Nations resolves to create a new group called Justice League International. Batman, Booster Gold, Green Lantern Guy Gardner, August General in Iron, Fire, Ice, Vixen and Rocket Red are charged with promoting unity and trust -- but can they reach that goal without killing each other first?