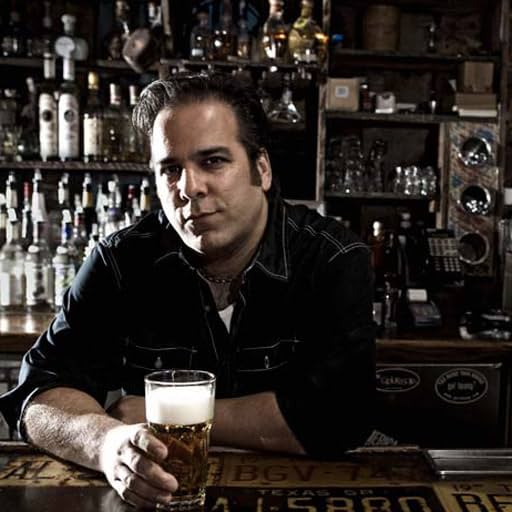 Co-founder of such companies as Event Comics, Black Bull Media, Marvel Knights, a division of marvel comics, and the current Paperfilms, where he is partners with Amanda Conner and Justin Gray. Together they have created and co created numerous universes, comics , TV series and characters including: The New West, Monolith, 21 Down, The Resistance, The Tattered man, The Pro, Gatecrasher, Beautiful killer, Ash, Cloudburst, Trigger Girl 6, Thrill Seeker, Trailblazer, Ballerina, The Twilight Experiment and the TV series, Painkiller Jane.