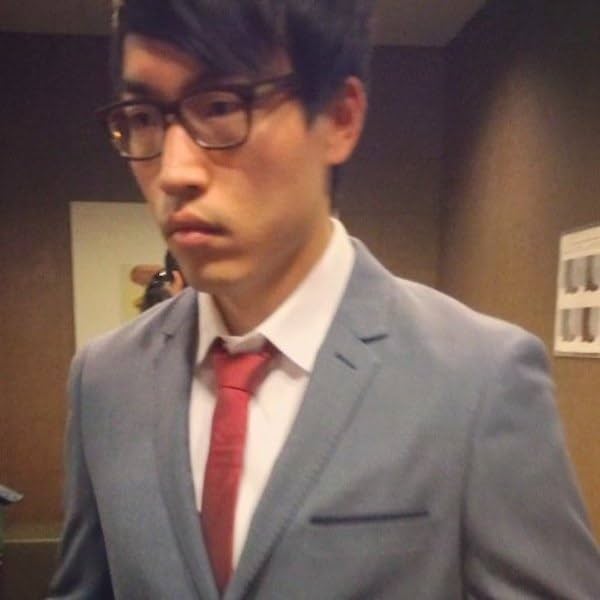 Jeremy Holt is a Vermont-based comic book writer whose most notable work includes Art Monster and Skinned (MonkeyBrain Comics), Southern Dog (Action Lab Entertainment), After Houdini (available on readchallenger.com), and Pulp (self-published), which IGN has called, "...one of the best one shot comics of the year [2013]." He graduated from the Savannah College of Art and Design in the summer of 2005 and has yet to use his degree. Follow him on twitter @Jeremy_Holt.
Site Web : http://clumpoftrees.tumblr.com
Twitter : http://www.twitter.com/@jeremyholtbooks