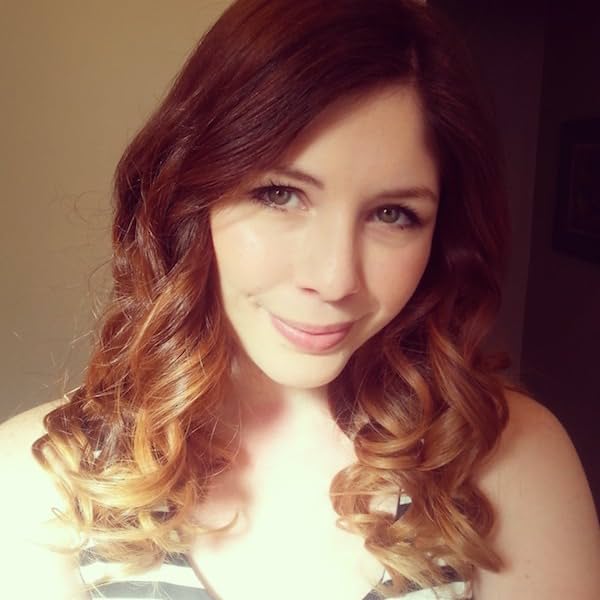 Janelle Asselin has been a video gamer for at least 26 years, a comics fan for 20 years, and an editor of comic-type things for seven years. She has a BA in English Language and Literature from Southern New Hampshire University and a MS in Publishing from Pace University. She's worked at comic shops, comics news sites, and comics publishers like Fangoria Comics, DC Comics, and Disney. Besides her day job as a project editor at Sideshow Collectibles, she's writing a book about selling comics to women, a monthly comic strip at Bitch Media called Don't Be A Dick, and a weekly column at Comics Alliance featuring female creators on the rise called Hire This Woman.
Site Web : http://rosypress.com
Twitter : http://www.twitter.com/@gimpnelly