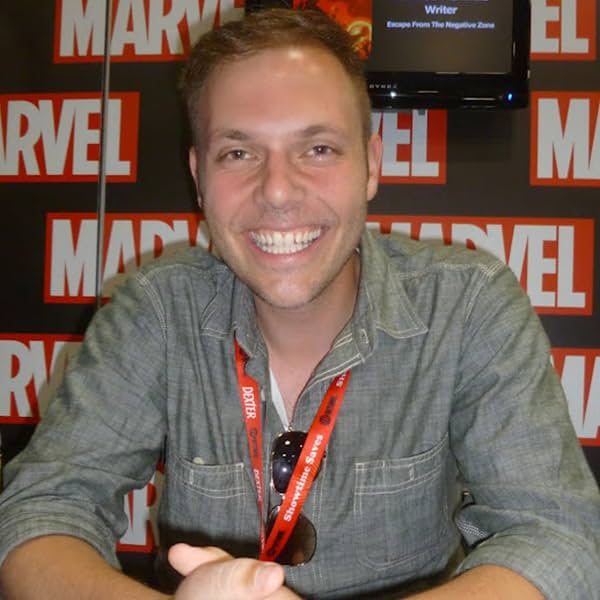 James Asmus has been writing comics since 2008. After working for years as an award-winning playwright and performer in Chicago, he was hired by Marvel Comics to write for various X-Men anthologies. Since then he's regularly written for a number of Marvel titles including Gambit, Generation Hope, and Captain America. He started writing for Image Comics with Robert Kirkman's Thief of Thieves. James continues writing and performing in Los Angeles.
Twitter : http://www.twitter.com/JamesAsmus
1 À 42 SUR 45