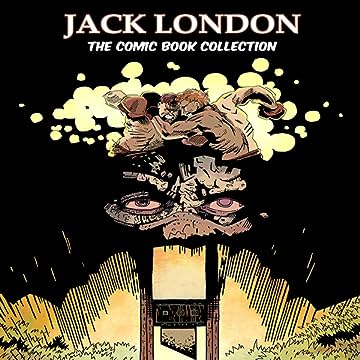 A fully illustrated one shot adaptation of the Jack London short story about an aging boxer who tries to muster up the strength for one last fight. Tom King was never a champion but he was always on the verge as he fought his way up to the top. Now, after years of fighting, he is near the end of the line but he needs to win a fight against a new up and coming boxer. Tom knows that in order to survive, he must win but can even his savvy and experience defeat the stamina of youth? Illustrated by Ron McCain of Batman and Daredevil fame.