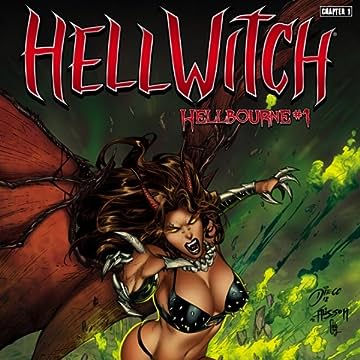 The infamous sorceress who would become Hellwitch began as a nameless pit slave, the lowest caste in her Hive. Those in her clan were members of the Hellbourne-the one true race born in Hell, sworn enemies of the Fallen and the Damned. Through sheer determination, Hellwitch did the impossible. She rose through the ranks of her caste system to become a warrior and eventually challenged the Hive's tyrannical queen. Overcoming that challenge was the first step in her evolution from lowly slave to one of the most powerful witches in Hell. But that power came with a terrible price.