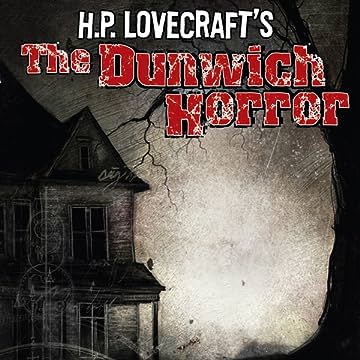 H.P. Lovecraft is known as one of the key founders of modern horror, cited as a major influence by many prominent authors, such as Stephen King. In collaboration with renowned Lovecraft historian and literary caretaker Robert Weinberg, IDW is bringing you the definitive Lovecraft comics updated for a 21st century audience.