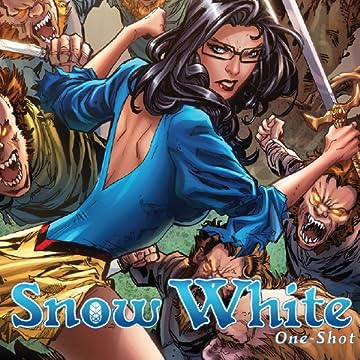 "The fourth of six special 2015 Zenescope 10th Anniversary One-Shots is here. Keres has been wreaking havoc as humanity's ""Angel of Death"" - killing whomever she deems fit on a whim. But now, Keres must face the judge, the Grim Reaper himself, as she's summoned for a Trial of the Dead and must plead her case to her peers."