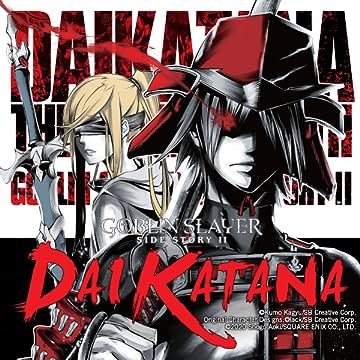 At the very north of this four-cornered world lies the impregnable Dungeon of the Dead, so-called because naught but death awaits those who enter within. At least, not until that challenge is met by a certain party of adventurers, six men and women who would one day be called “Heroes”... With this volume, the ashen tale of their youth begins!