Glenn Gould: A Life Off Tempo 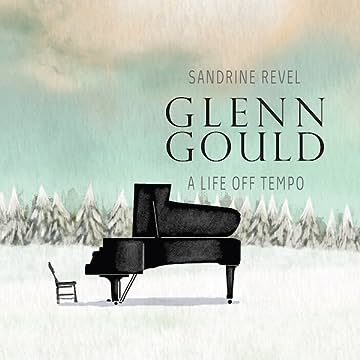 Glenn Gould: A Life Off Tempo

Glenn Gould was a Canadian pianist, a child genius who became a worldwide superstar of classical music remembered for, among others, his almost revolutionary interpretations of Bach. This graphic novel biography seeks to understand the eccentric personality behind the persona. Who is the mysterious Glenn Gould? Why did he abruptly end his career as a performing musician? Why did he become one of the very first of his peers to disappear from the public eye like J.D. Salinger? Sandrine Revel delves into the life of Gould with hand painted illustrations and the viewpoint of an adoring fan.