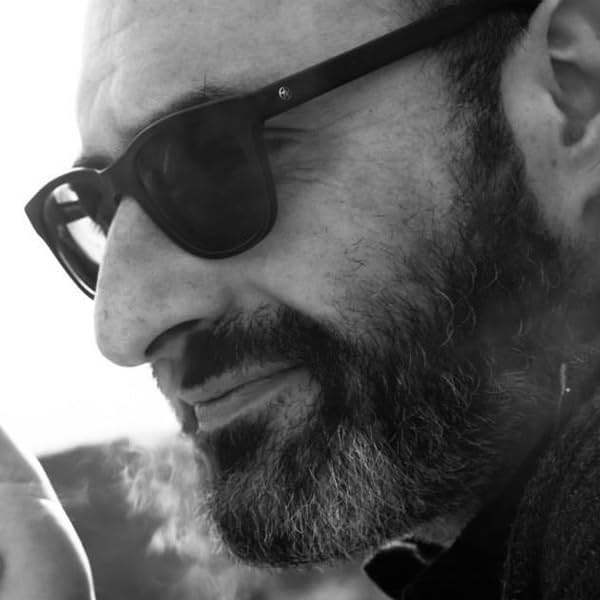 Giuseppe lives in Rome and has worked in comics since the year 2000. He can write, draw, ink, and letter but his forte lies in digital inking and coloring. He has plied his trade with many publishers, including Argo Comics, Bongo Comics, and Enigmista Editoriale SRL. His stints with American publishers include Image, Viper Comics, Outlaw Entertainment, Th3rd World Studios, Speakeasy, and Ape Entertainment.
Site Web : http://flickr.com/photos/49101827@N06