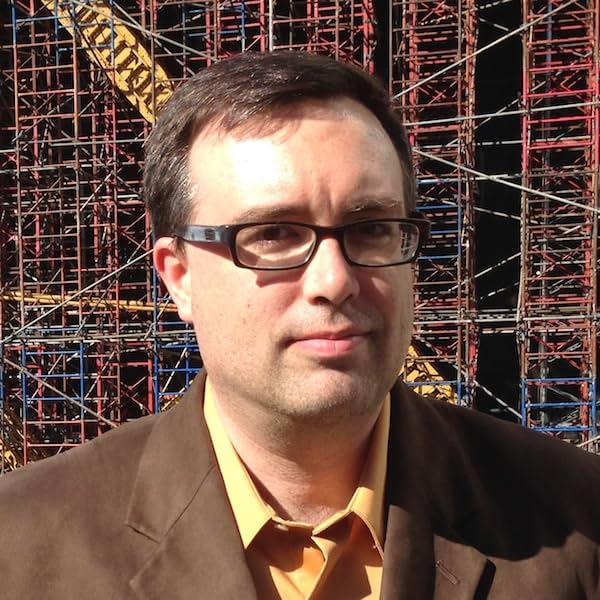 Wizard magazine nominated him for Breakout Talent (Writer) and Ain't It Cool News called him the Comics Writer to Watch in 2008. Comics Should Be Good named Fred one of the 365 Reasons to Love Comics.
Site Web : http://www.fredvanlente.com
Twitter : http://www.twitter.com/fredvanlente
1 À 42 SUR 122