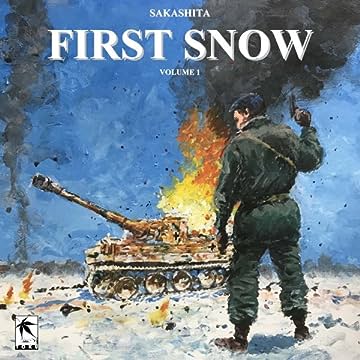 Belgium, winter 1944, the outset of the Battle of the Bulge. Two American soldiers' fates crossed right before the brutal fighting. Two different destinies followed. The war, the killing, and the senselessness of the battlefield turned these gentle young men into survivors and forever altered their ways of life. Some could no longer understand themselves anymore; some could never be understood again by the world around them. In the first arc of the story, we witness the horrific fighting during the Ardennes campaign and the difficult choices these men were forced to make. The consequences of their actions impacted lives during the war and after returning home. 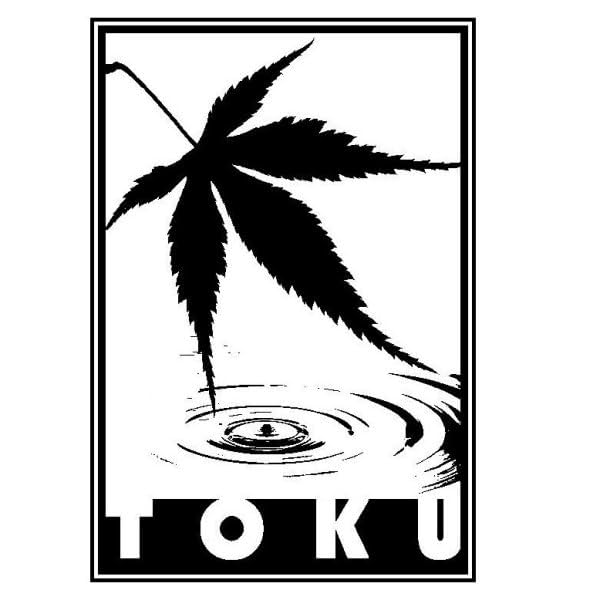