Fear Itself: The Home Front 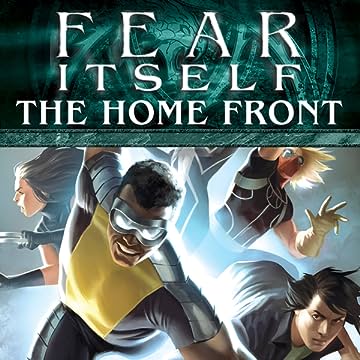 Fear Itself: The Home Front

Terror has gripped the globe and now all the world is the front line for the next superhuman conflict! America blamed Speedball for the deaths of six hundred people in Stamford, Connecticut, the event that sparked the super hero Civil War. And while some have forgiven him, he hasn't forgiven himself. With the world falling apart around him, can Speedball rally the population against the new danger, or will this survivor of an old war be the casualty of a new one?