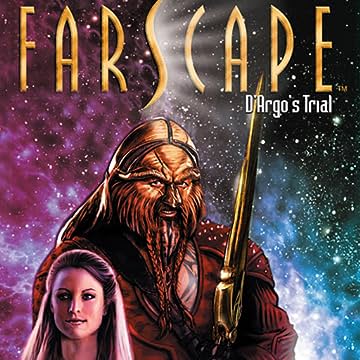 He is a warrior. He is a Luxan. And he has a past. The tragedy behind one of Farscape's greatest characters is explored in this new mini-series. Before his life on Moya, Ka D'Argo struggled to keep his marriage to a Sebacean woman alive under Peacekeeper pressure. And when D'Argo is under pressure, something will explode! Written by Farscape's Keith R.A. DeCandido and Executive Produced by show creator Rockne S. O'Bannon.