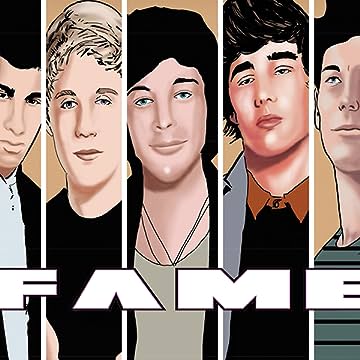 The "Fame" series was launched earlier in 2010 as a companion piece to the successful "Female Force" and "Political Power" biography titles. The comic allows Bluewater to delve into the celebrity culture and understand how a person rises to fame, deals with the newfound celebrity status and continue to produce in the public eye. That includes actors, sports figures, recording artists and royals.