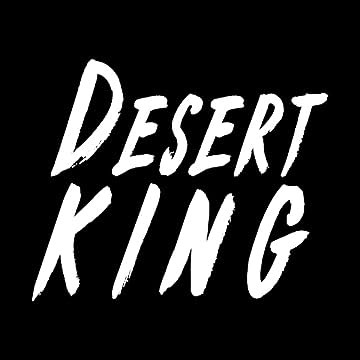 Desert King is an independently produced episodic comic written and illustrated by creator Edward "Ed" Lilley. The story chronicles the journey of Eno, a young boy lost in the wilderness uncovering secrets of his past and identity. Eno explores mysterious dungeons, battles voracious monsters and awakens memories of an ancient civilization in his quest for survival. Through Eno's struggle we learn the lesson that it's not about being king of a kingdom but a king of self. 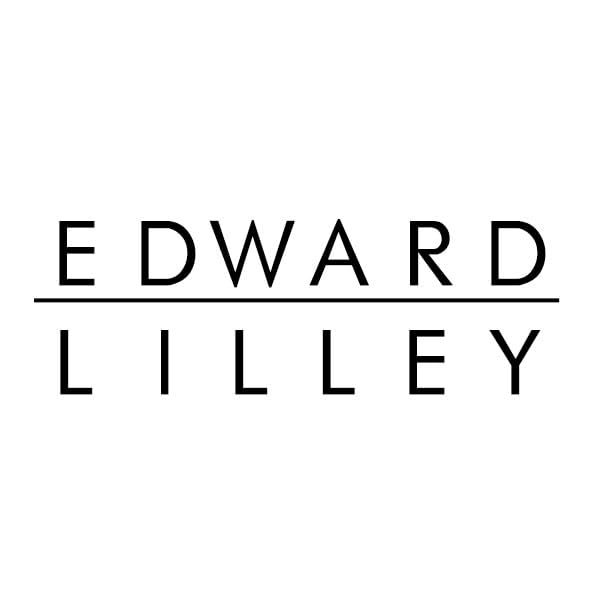