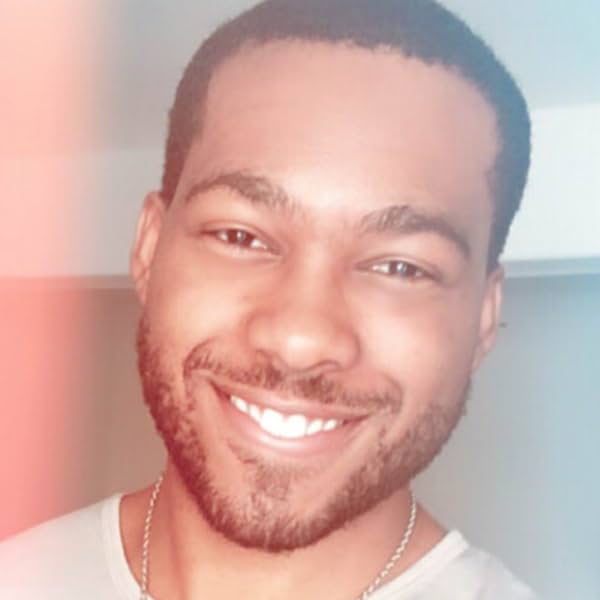 ELIJAH JOHNSON, (writer/artist/producer) was born in California. He entered the world of show business early, when his parents signed him to the Academy Kids agency in 1995 at the tender age of 2 months old. It was through this company that he began working in television on such shows as "Moesha" and "NYPD Blue" as an extra, as well as doing commercials for Gap and Chuck E. Cheese, among others.

In 2008, At the age of 13-he was able to turn his passion for art into the beginnings of a career, garnering his first few clientele for various independent companies and projects. And over the course of a decade he's been sought out by all the biggest and brightest writers, authors and companies who need dynamic and powerful sequential pages, and eye-grabbing pinups, designs and images.

His published works include artwork for: Monk Inyang's critically acclaimed "Nightmare Detective: The Skeleton King", the 2018 Human Relations Indie Award winning comic book "Seany Shoe Hands", SATA Systems in collaboration with Microsoft 365 and many others. He has also participated in and successfully helped crowdfund several projects for his clients, including horror/psychological thriller comic series "33" and superhero/fantasy genre comic "Leaders of the Free World," generating nearly $20,000 in funds altogether.
Twitter : http://www.twitter.com/@artbyatlas0