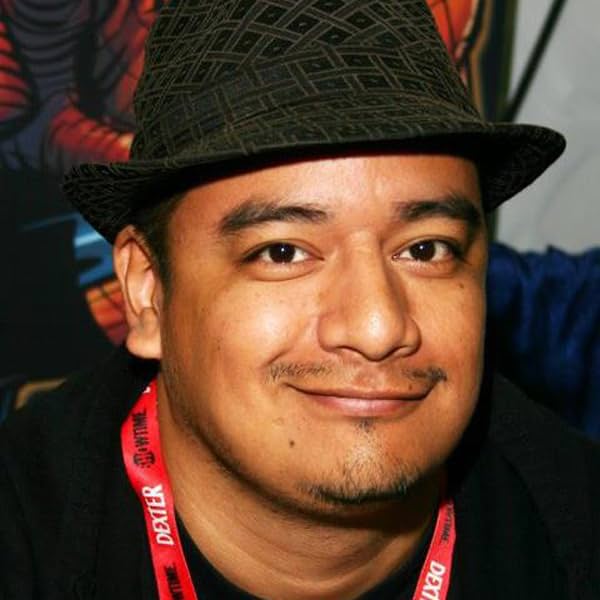 Born in Monterrey, Mexico. At the age of 18 he decided to publish a comic called “Ultrapato” (Ultraduck), later he publishes a sequel called “Los Valiants”, writing and drawing it. In the year 2000 starts his work for the USA industry as a colorist in the series "Battlegods, Warriors of the Chaak" created by Francisco Ruiz-Velasco and published by Dark Horse comics, following a prolific carreer as a comic book colorist (with an Eisner nomination in 2001) working with characters like Spider-man, Superman, Teen Titans, Wolverine, half the Marvel universe and his own creation "Ultraduck", now in the American market.
Twitter : http://www.twitter.com/delgaduck