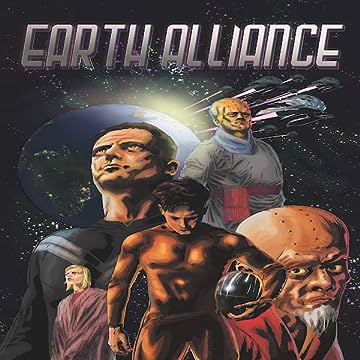 The year is 2190. The human race is thriving, but only after it looked to the stars in search of a replacement for earth’s depleted fossil fuels. Humans found an energy source, a mineral called elirium, in a neighboring star system, and in doing so, discovered they were not alone in the universe. While mining the mineral, mankind made first contact with the Khutarri, a humanoid alien race who also depend on elirium to survive. Both species staked their claim on the planets that house the indispensable substance, which has kept them on the brink of intergalactic war for a decade. Neither humans nor the Khutarri want the fight to extend to their home worlds, but each will do whatever it takes to avoid extinction. In the future, elirium is power. Elirium means survival. 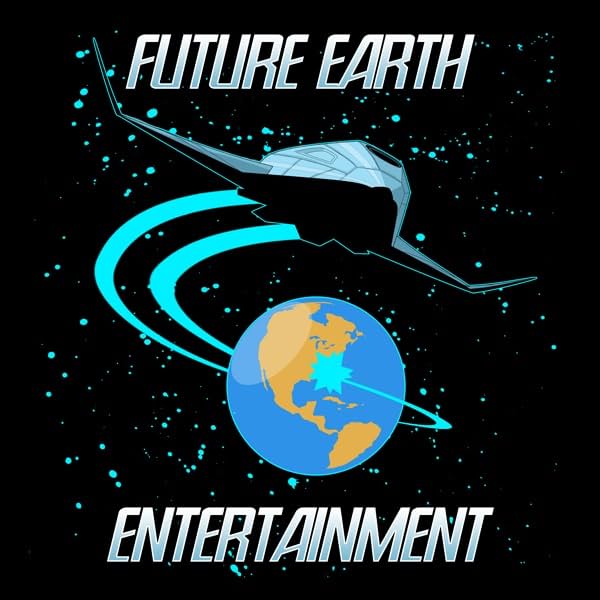