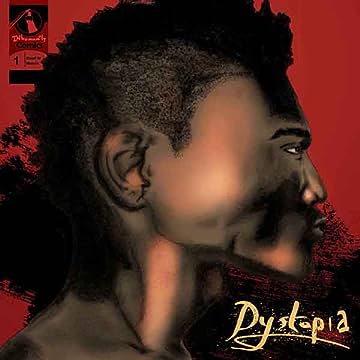 In 2035, the natives of the eastern and southern part of Nigeria were not pleased with the present government and agitated for their own republic. It led to the reformation of the Biafran republic and the outbreak of the second Nigerian civil war. Thousands of lives were lost and the surviving nation was broken into 3 colony states overseen by a North/west alliance state. Later, an insurgence group rose up in the south seeking dominion over a united Nigeria. They call themselves the "Etugo meni" ( the botherhood). This is Aarin's story,a member and soldier for the Etugo meni 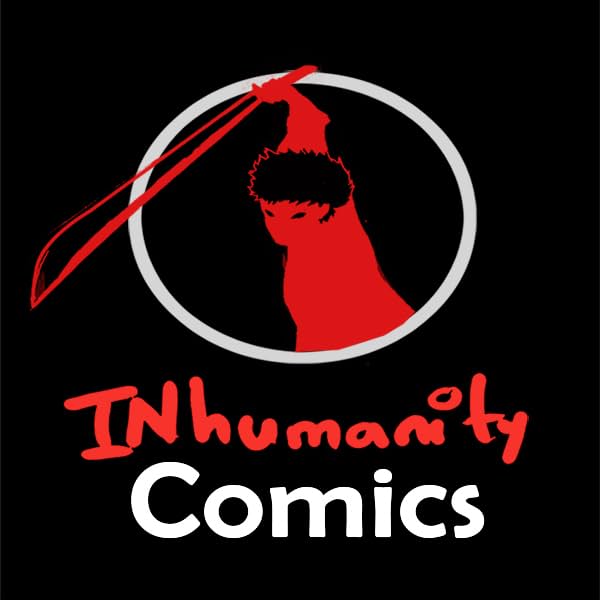