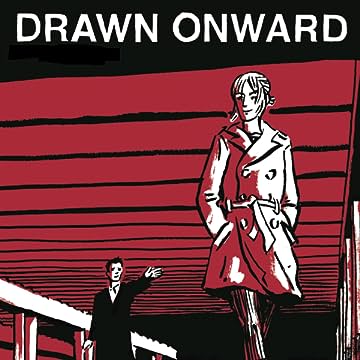 A man and a woman cross paths in a series of chance encounters in the New York City Subway system. As obsessions grow and falter, these characters walk closer and closer to the edge, striking a dangerous balance. With each new panel Drawn Onward adds a layer to the puzzle, using a mirrored structure of time and place to illustrate the fragile nature of love, and how we seek each other in our own reflections. Matt Madden is a member of the formalist experimental comics group Workshop for Potential Comics (Ouvroir de la bande dessinée Potentielle - Oubapo) which is devoted to discovering and inventing constraints for making comics. Most of Matt's work since 99 Ways to Tell a Story: Exercises in Style has been created using some kind of rule or formal structure as a starting point. In Drawn Onward, he creates a palindrome comic, a "crab canon" or "cancrizan", modeled after one of JS Bach's compositional techniques of a single melody running backwards and forwards simultaneously. Reading the comic in either direction will give two different experiences of the story, but only together will the complete story be revealed - if either version can be trusted. 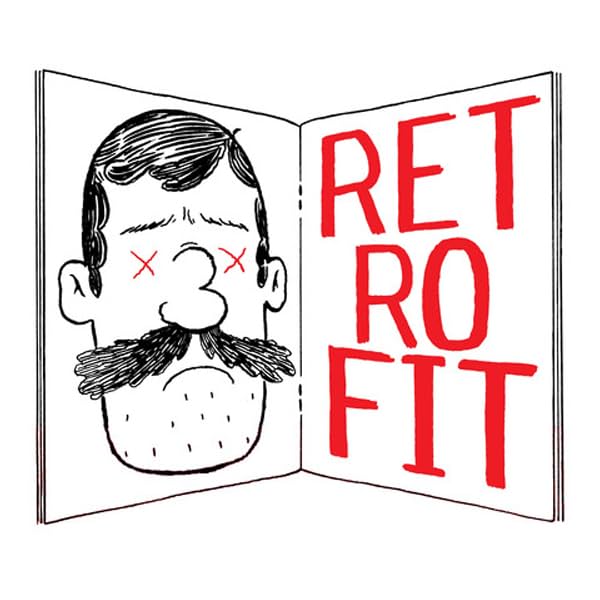