Dr. Love Wave and the Experiments 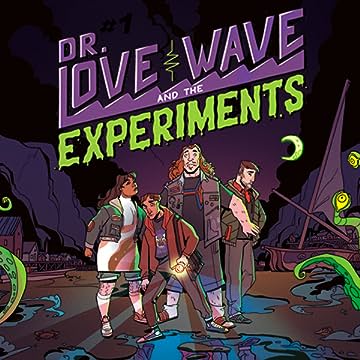 Dr. Love Wave and the Experiments

It's been one year to the day since Milt Summers lost his Mom to the cancer she had bravely fought for twelve years and all Milt wants to do is play his way through the anniversary with his sci-fi surf rock band, Dr. Love Wave and the Experiments. But when an invasion force of water-stealing aliens arrives in his hometown of Madre Bay, a Musically Inclined Killer Android makes other plans for Milt and he'll soon have to decide between continuing to move idly through his life, or finding it within himself to fight! DR. LOVE WAVE AND THE EXPERIMENTS is a story about finding new purpose in life when that which meant the most to you in the world is gone. 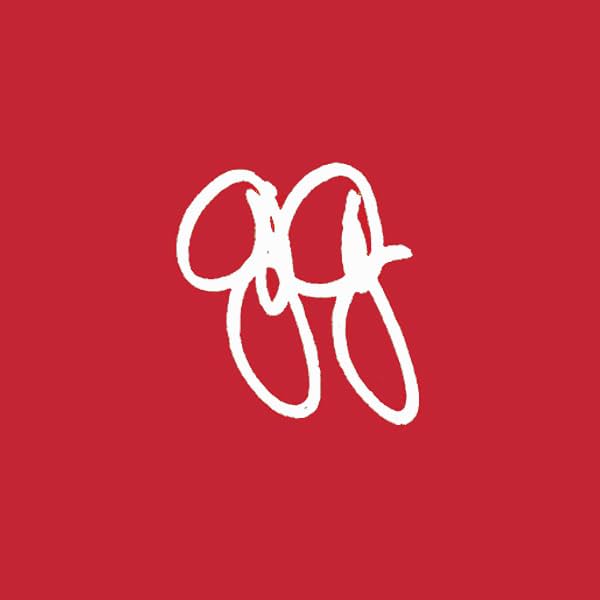