Donald Of The Dead 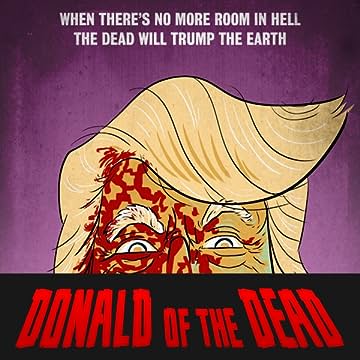 Donald Of The Dead

DONALD OF THE DEAD features blood red and undead orange enhanced black & white comic pages from the creators of HERO HAPPY HOUR (Dan Taylor and Chris Fason). All Hell breaks loose at the 2016 GOP Convention as nominee of the Republican Party for President of the United States Donald Trump unleashes a necromantic nightmare of unspeakable horrors. Four unfortunate liberal-minded individuals trapped within the Quicken Loans Arena must ban together in order to survive Donald of the Dead and his zombie hoard, 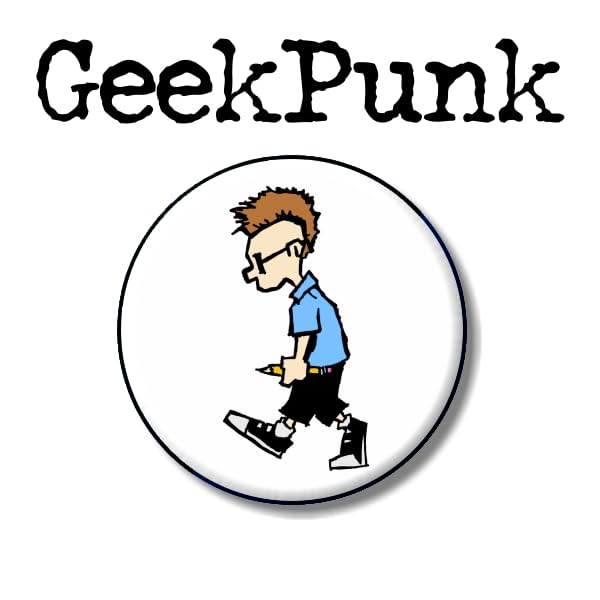