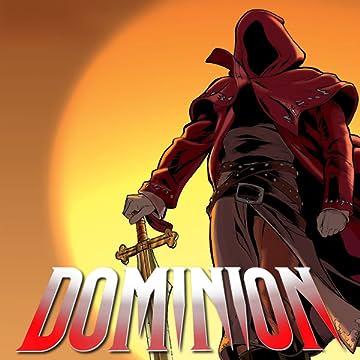 A gripping supernatural thriller of biblical proportions…quite literally. When detective Jason Ash arrives on the scene of a particularly strange murder in the suburbs of New Orleans, little does he know that he is about to take on the case of a lifetime. As dead people begin to come back to life, revealing that they hail from a realm where angels fight for power, it becomes clear that an epic battle between good and evil is at play, one threatening the very future of humanity. Written by screenwriter Thomas Fenton and drawn by Jamal Igle (DC’s Supergirl, Teen Titans: Titans of Tomorrow ) and Steven Cummings.