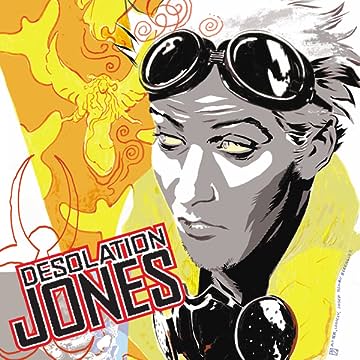 An Eisner Award-nominated series by Warren Ellis and J.H. Williams III! Michael Jones was a British spy who'd seen better days—but things took a turn for the worse once he fell into the Desolation Project's hands. Now he's the preeminent detective for an elite clientele—the underground community of ex-spooks in gritty L.A.