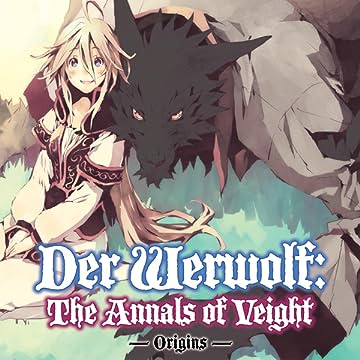 The reborn werewolf known as Veight now leads the Demon Lord's third regiment under the title of Vice-Commander. Having conquered the trading hub known as Ryunheit, he soon learns the struggles of governing a city of mixed human/demon population. Armed with an understanding of inter-species relations and a desire for peace, he spends his days quelling violent demons and pacifying disruptive humans in his pursuit to bring balance and tranquility