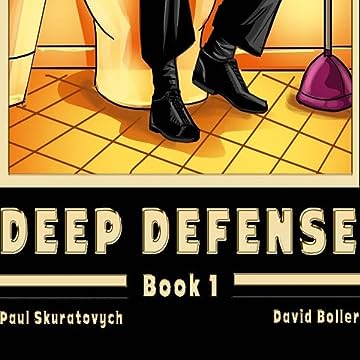 After an unsuccessful press conference ended with a scuffle with a journalist, Trump decides to create a Deep Defense military squad. This should allow him to win the love of ungrateful journalists. At first, the squad's activities are limited to Trump's tweets and his participation in TV shows. Unfortunately, this is not enough and Deep Defense squad passes real medical tests, takes the oath and goes to the military boot camp. Their instructor tries to suppress the freedom-loving Trump and force him to submit to military discipline. After a series of humiliations, battered but not broken, Trump and his young team (Jared Kushner and Stephen Miller) should set off to replace the US military forces in Syria. 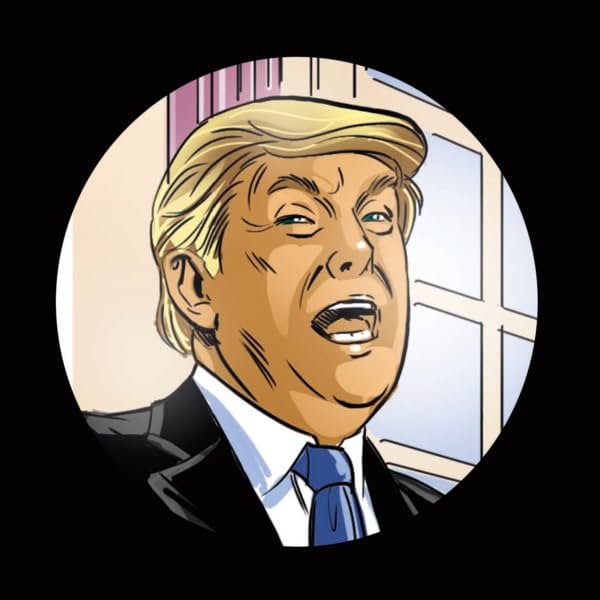