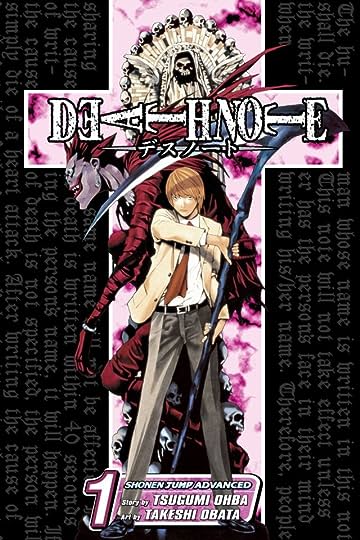 Save 16% of Death Note Vols. 1-12! Light tests the boundaries of the Death Note's powers as L and the police begin to close in. Luckily Light's father is the head of the Japanese National Police Agency and leaves vital information about the case lying around the house. With access to his father's files, Light can keep one step ahead of the authorities. But who is the strange man following him, and how can Light guard against enemies whose names he doesn't know?