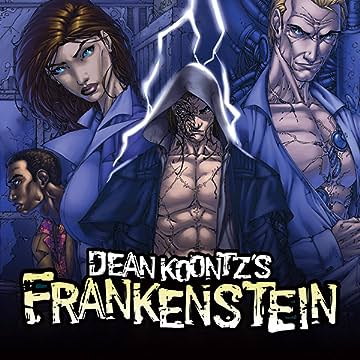 In the 19th century, Dr. Victor Frankenstein brought his first creation to life, but a horrible turn of events forced him to abandon his creation and fall away from the public eye. Now, two centuries later, a serial killer is on the loose in New Orleans, and he's salvaging body parts from each of his victims, as if he's trying to create the perfect person. But the two detectives assigned to the case are about to discover that something far more sinister is going on... From the masterful pen of New York Times Bestselling author Dean Koontz and featuring an adaptation by legendary comic book writer Chuck Dixon and gorgeous illustrations by acclaimed artist Brett Booth, Dean Koontz's Frankenstein: Prodigal Son is a story that is filled with adventure, action, horror, and more!