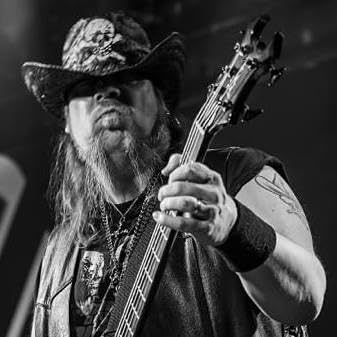 Dave Sharpe graduated the Joe Kubert school in 1990, and immediately went to work at Marvel comics as an in-house, letterer. Over the years Dave has lettered hundreds of Marvel comics such as Spider-Girl, Exiles, She-Hulk, Ms. Marvel and The Defenders, and in the late 90's early 00's help run the lettering department at Marvel. As of 2009 Dave has been lettering for DC on a number of titles such as Green Lantern, Harley Quinn, Sinestro and Batgirl. Dave also letters X-O and Faith for Valiant comics. Dave plays metal bass guitar and is way more approachable than he looks.